Unashamedly pinching an idea from other garden bloggers, I have decided to put up a selection of photos each week of the things I am most pleased with. These would not warrant a post of their own but deserve to be recorded and published for my records and others’ pleasure. So, in no particular order, a quick tour. 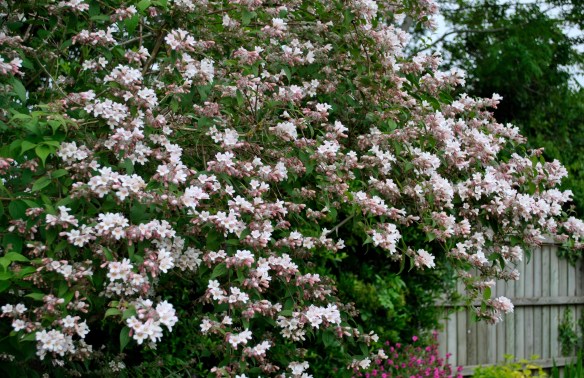 The Kolwitzia amabilis ‘Pink Cloud’ commonly called the Beauty Bush is in full flower and laden with pink and white blossom. It only has a faint scent but the bees don’t seem to mind. It is absolutely buzzing. 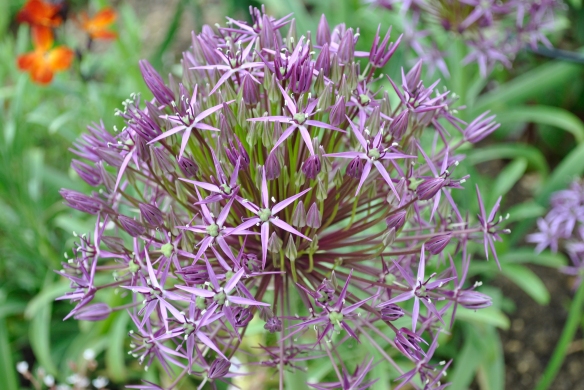 I love alliums and this Cristophii really captures the attention. It is not tall, perhaps 60 cm or so but the flower head is a good 25 cm in diameter, a perfect circle of tiny star shaped flowers. How does it do that??? 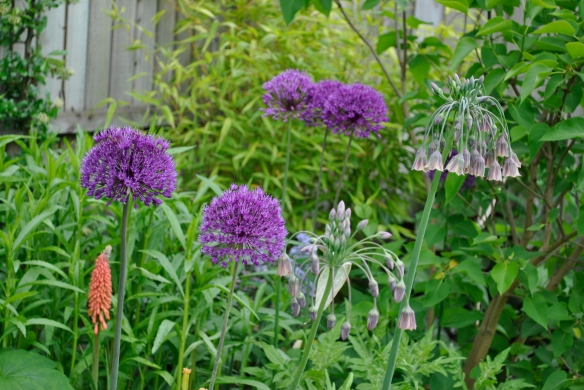 The height and intense colour of Purple Sensation makes it stand out in the borders and I think it looks good paired with Nectaroscordum siculum, the Sicilian Honey Garlic, which is a major bee attractor and totally hardy. 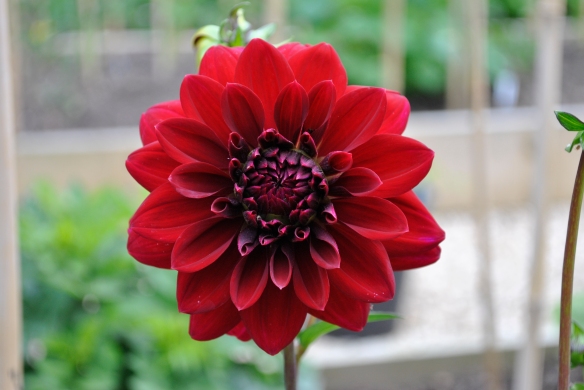 The first red dahlia of the year is Arabian Night and what a stunner! Very early but one of the benefits of starting them off under glass. 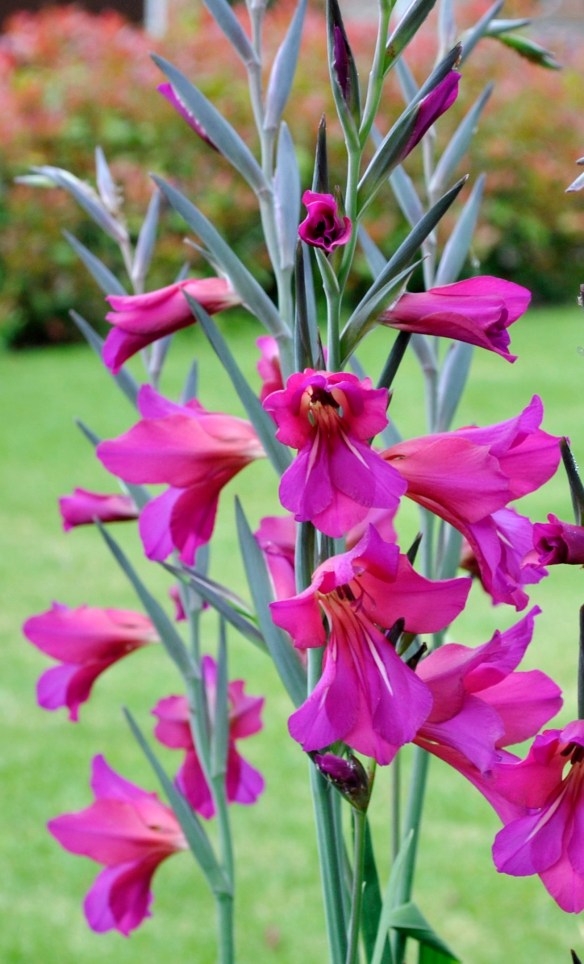 The gorgeous fuchsia pink of Gladiolus communis ssp. byzantinus, apparently a good old English cottage garden plant despite it’s obvious Mediterranean origins. I bought a 9 cm pot at Malvern last year with one bulb in flower and popped it into the front border. This year it came up strongly and with 7 separate flower spikes so it seems to naturalise and multiply well. 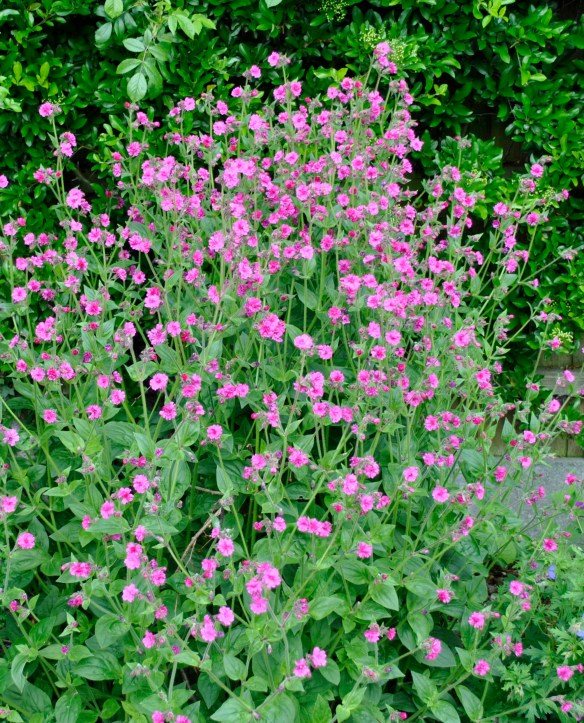 It’s really difficult to get a good photo of this plant and despite several attempts this is the best I can do with my basic Nikon. It is Silene dioica ‘Firefly’, a cultivated double form of the roadside wild flower, Pink Campion. Very floriferous over a long period and fully 120 cm tall but needing support to stop it flopping. I put in some hazel twigs early which are now doing their job beautifully and inconspicuously. 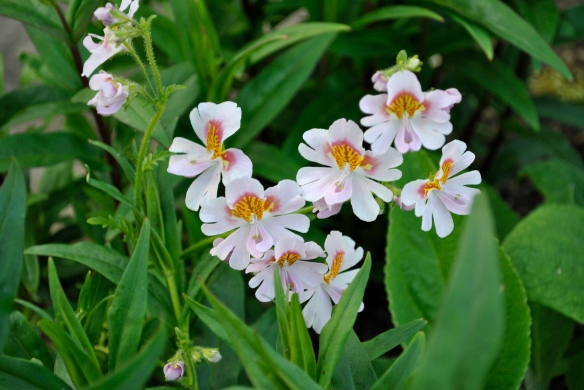 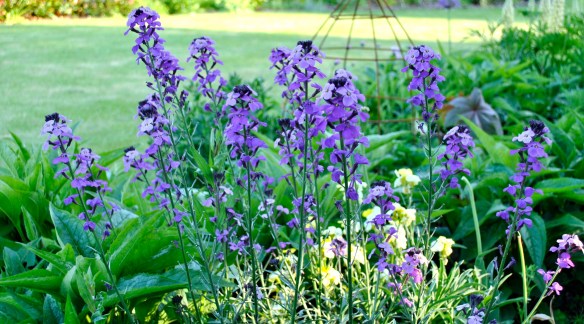 The annual Skizanthus and Sweet Rocket are providing some colour in the front border while the late summer perennials are preparing to put on their show next month. I have kept some wallflowers going as well for the same reason. I hate ripping them out in full flower, it seems such a waste. Anyway, it’s only tradition that they are removed to make way for summer bedding so they can stay a while longer. 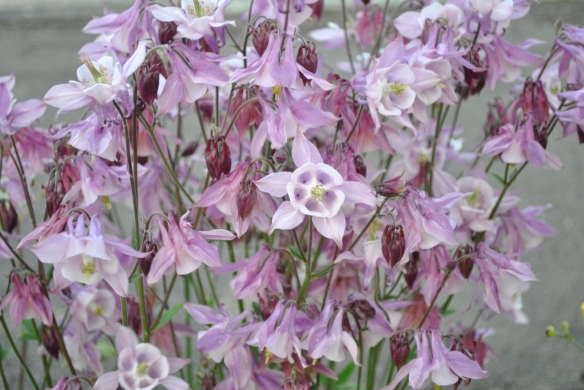 Aquilegias have been fantastic this year. They have popped up all over the garden and in every shade of pink, purple and blue. I let them grow wherever they want because their slender stems always seem to fit in and never get in the way of other things. This incredible self-sown hybrid has an amazing number of flowers and is 120 cm tall. If only they had scent they would be the world’s favourite cottage garden plant. 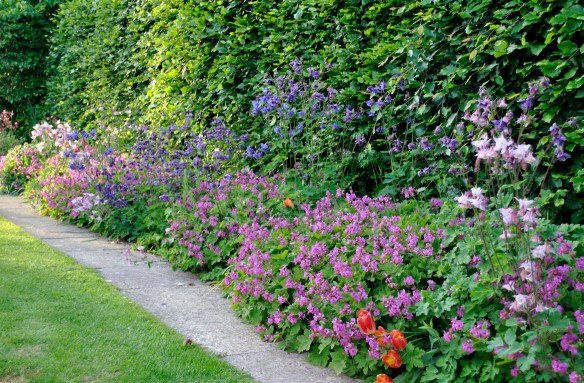 In the back garden, the poor dry soil in front of the beech hedge doesn’t support much life but it has been colonised by Geranium macrorrizhum ‘Bevan’s Variety’, Geranium magnificum and hybrid Aquilegias. I don’t care if the path gets covered for a couple of months, we walk on the grass and in August they get cut to the ground when I trim the hedge and then they grow back in a few weeks and sometimes give me another show of flowers in October. One of the hardest working plants in the garden and the least fussy. 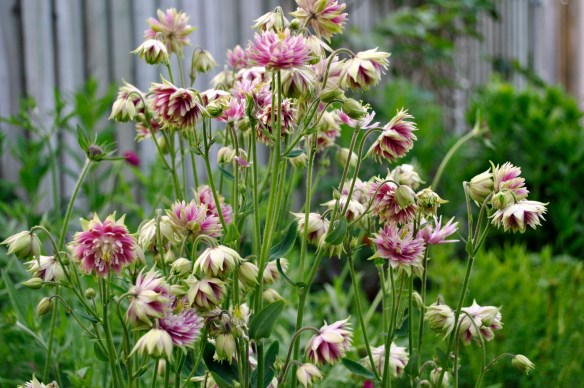 And just one more Aquilegia, this one is ‘Nora Barlow’ one of the Barlow series of cultivars which is truly perennial and comes back true every year. It lacks the ‘spurs’ of the hybrids and species  but has wonderful double flowers instead.

There is lots more about to happen. The Inula hookeri is in bud for the first time, the lilies are about to open and, best of all, we have started picking Sweet Peas! 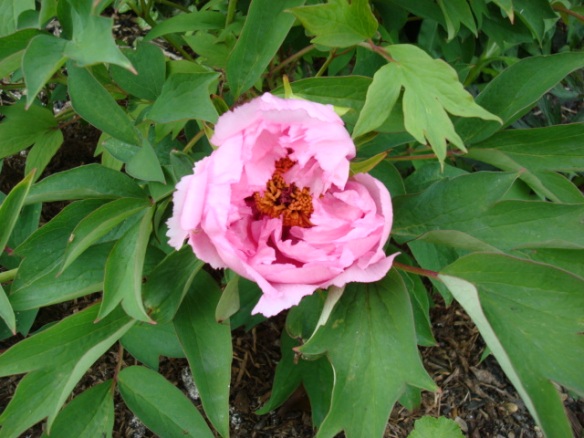 After owning Priscilla the small tree peony for 7 years she has finally decided to flower for the first time. Compared to her neighbour, Cerise Camilla, she is quite pathetic looking. She is so puny her flowers are now dragging on the floor whereas Camilla has been eating her Weetabix and is holding her many heads aloft, big and proud. 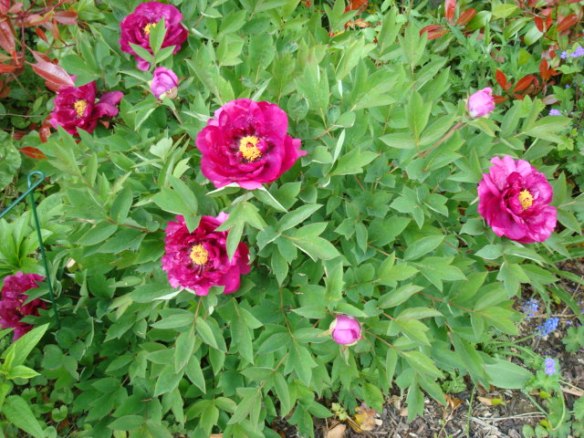 Camilla flowers every year and her heads keep getting bigger. This year is a record at 200mm in diameter. 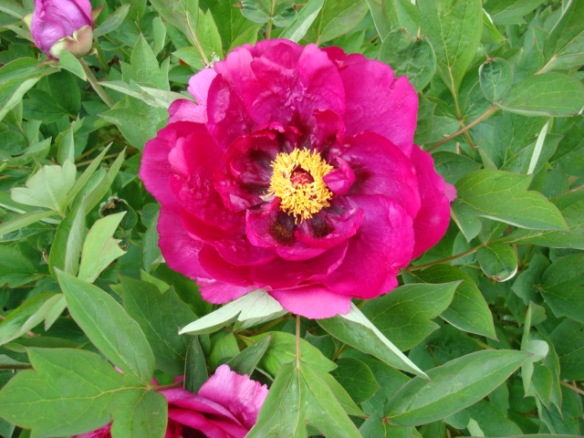 Their friend, the shy Wilma Whitehead, has yet to show her face in public. Perhaps next year! 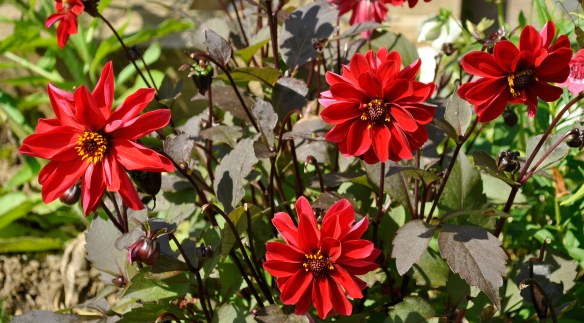 Probably my favourite Dahlia of the year, Bishop of Llandaff. The sturdy stems holding gorgeous deep red flowers contrast with the dark foliage and, with regular deadheading, went on for months. A really good front of border dahlia and very attractive to bees. Started from seed this year, this was grown from a packet of ‘Redskin Mix’ from Suttons Seeds. 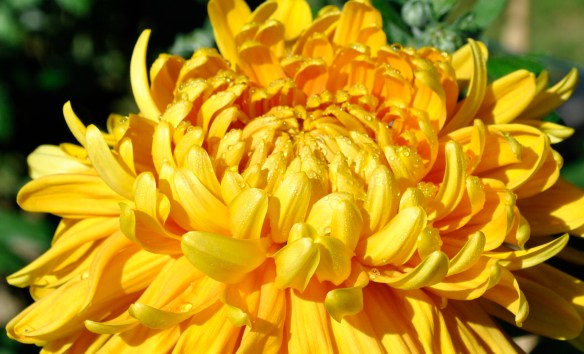 Undoubtedly my favourite Chrysanthemum of 2012, the gorgeous buttery yellow ‘Orange Allouise’ which captivated me every day in the early morning sun throughout August and early September. Strongly recommended if you like that sort of thing! 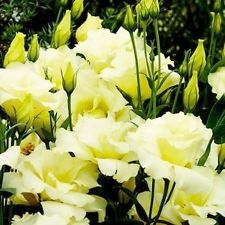 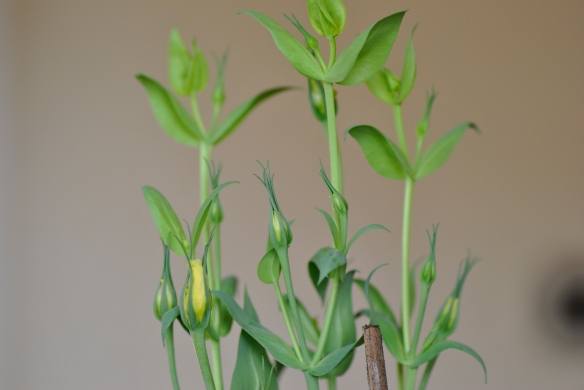 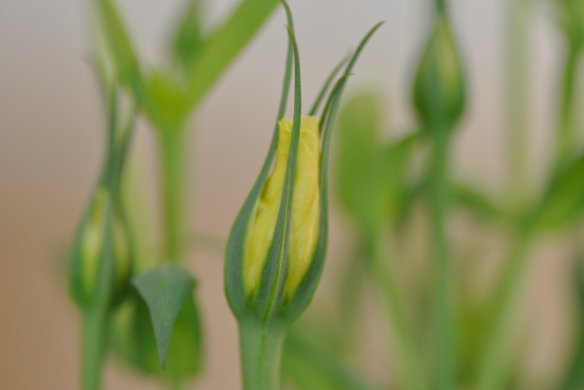 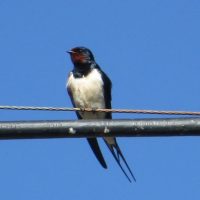 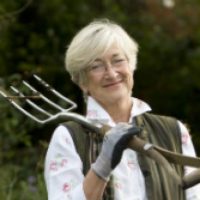